I has been a crazy few weeks, after being in the UK only 2 days after the Egypt trip I went to Las Vegas with Forward and I am just getting my head back together now.

You know you are a huge geek when you take as much space for books as clothes. 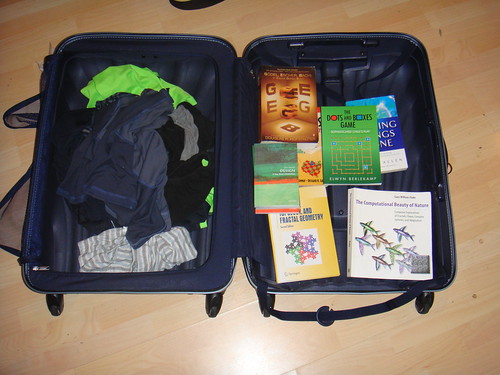 The trip was ace, a week on the M/S Hamees, Stopping at: Valley of the Kings Temple of Queen Hatshepsut The Colossi of Memnon Edfu Temple 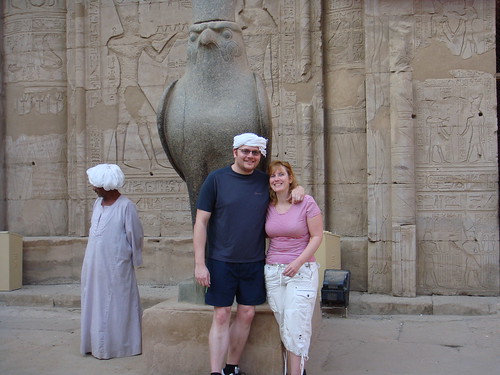 Kom Ombo, which I had not heard of but has some extraordinarily vibrant original colour remaining 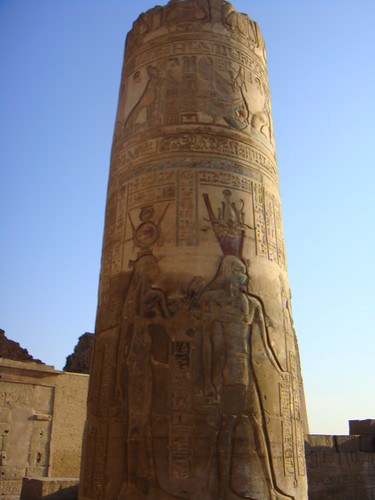 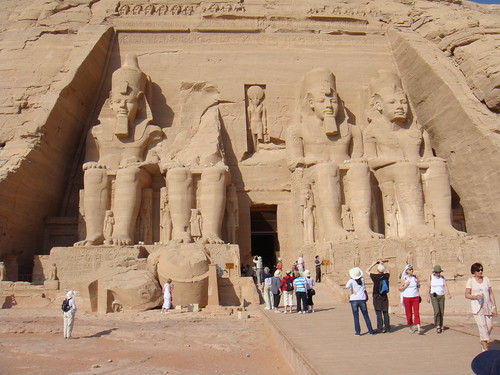 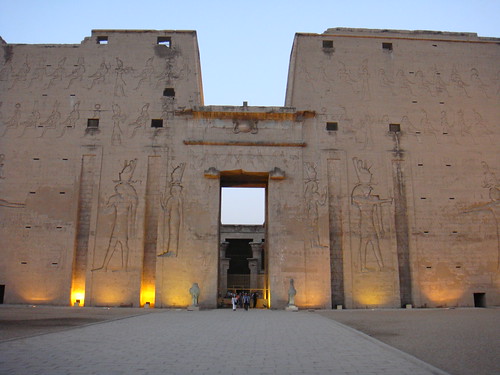 Luxor Temple (we had the place to ourselves at night, it was amazing) 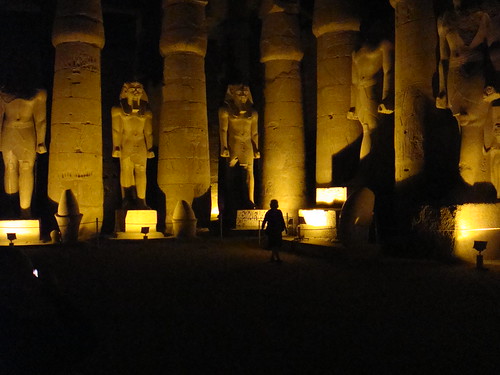 It was incredibly relaxing, nice to be incommunicado for 2 weeks and catch up on some reading and just mince around the beach. I managed to read Godel Escher Bach at last and also ticked off The Ode Less Travelled from my 101 Goals. It was weird not having my phone to distract me in spare moments, making me daydream more and think about people and events I have not thought about it ages, I should do it more often.

I am off to Egypt for 2 weeks, a one week Nile cruise with Voyages Joules Verne starting at…

Well, I guess I need to say something about my company Christmas present to all of their ~150 staff,…