A while ago I saw the Backblaze storage pod and was impressed, super cheap and space for 45 drives in 4U. 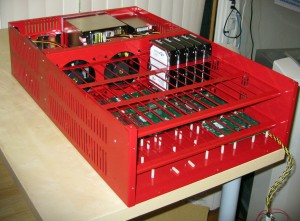 I found a place to have them made in the UK (in matt black, not the Backblaze red) and though I sold most of them I have still got a few left for £800 each (including the nylon stand-offs and the Port multipliers), mail me at [email protected] if you are interested, if you need more than one I can give you a discount too. 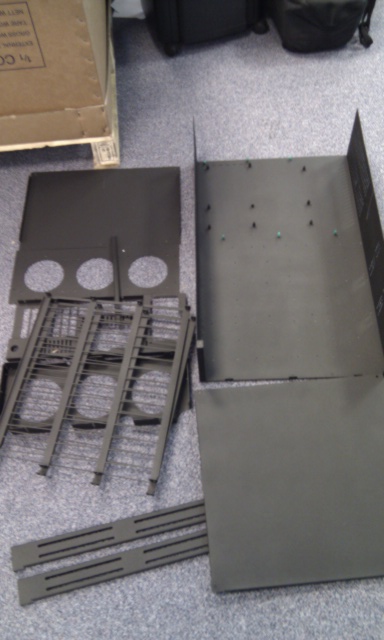 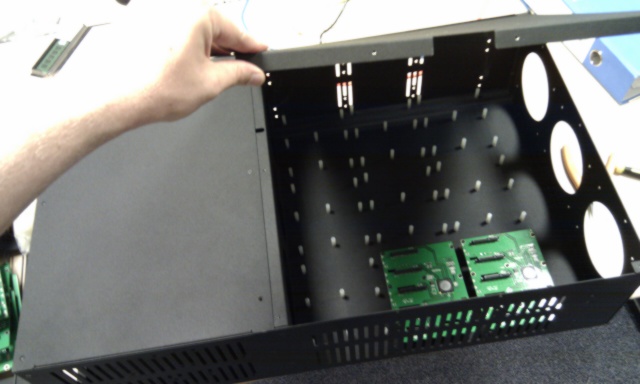 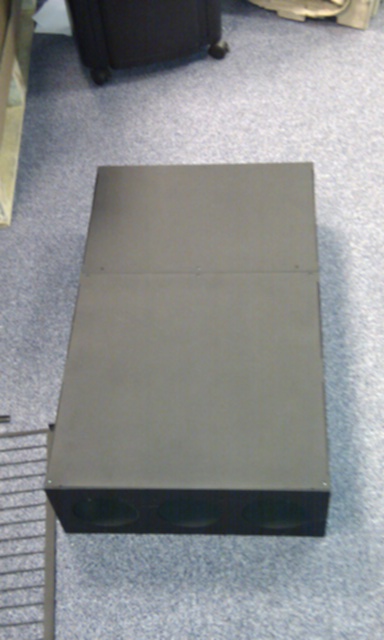 After the first run I had them completely done by the fabrication place so they are precision assembled (I was hopeless at it, almost as hopeless as I am at selling things.) 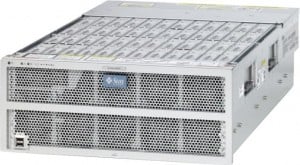 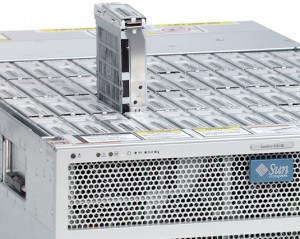 An ex-Sun guy has a critique here that is totally spot on and he makes a few great points about subtle changes to Sun’s design to accommodate vibration, noise and electromagnetic radiation. In so many ways the hardware is inadequate and does not have the uptime characteristics of an enterprise SAN/NAS. There are however a few smart software solutions to work around hardware failures, so the availability of a particular device is not so important.

That is largely a feature of the disks and the controllers, using the Port Multiplers slows you down too. A very cool feature of ZFS Hybrid Storage Pools allows for using SSD as a second level cache, that would help.

In linux dm-cache or one of these could probably achieve something similar.

The landscape has shifted a little since I last blogged about it, Ceph and RiakCS being interesting additions. Ceph has an object store, block device and POSIX Filesystem with distributed metadata in the works, the one to watch I think.

Had to move a few domains and knocked up this script. It mostly just glosses over some differences in…

This post is about evolving Cellular Automata to perform computation. The example I use is from the book Complexity…